Due to COVID-19, MHHC offices have limited access and if you are experiencing any cold or flu-like symptoms you are requested not to enter any office location. However, please do call or email our staff as we continue to offer all conservation programs, but with the safety of you and our staff being of utmost importance.

The Manitoba Habitat Heritage Corporation (MHHC) works to conserve fish and wildlife habitat in Manitoba. The Corporation achieves this through voluntary agreements with landowners to conserve, restore and enhance habitat on their property. MHHC also gratefully receives donations for the purpose of maintaining wildlife habitat and for the enjoyment of natural landscapes by Manitobans. Working primarily in agricultural Manitoba, MHHC uses habitat conservation as a tool to improve Manitoba’s wildlife populations and general ecosystem health, including water quality and biodiversity.

What is our Mission?

Manitoba is home to an estimated 7,225 species of plants and animals. While many of these species are thriving, others like the Northern Prairie Skink, whose Canadian populations are found only in south western Manitoba, are at risk of extinction. Although plant and animal numbers fluctuate naturally, people are having a greater impact on species populations through loss of habitat. MHHC focuses conservation programming on Manitoba’s Species at Risk and waterfowl, with the goal to improve species populations for future generations to enjoy.

Learn More about our efforts

With your help we can ensure a lasting legacy for wildlife in Manitoba! 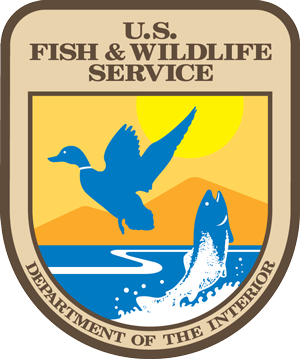