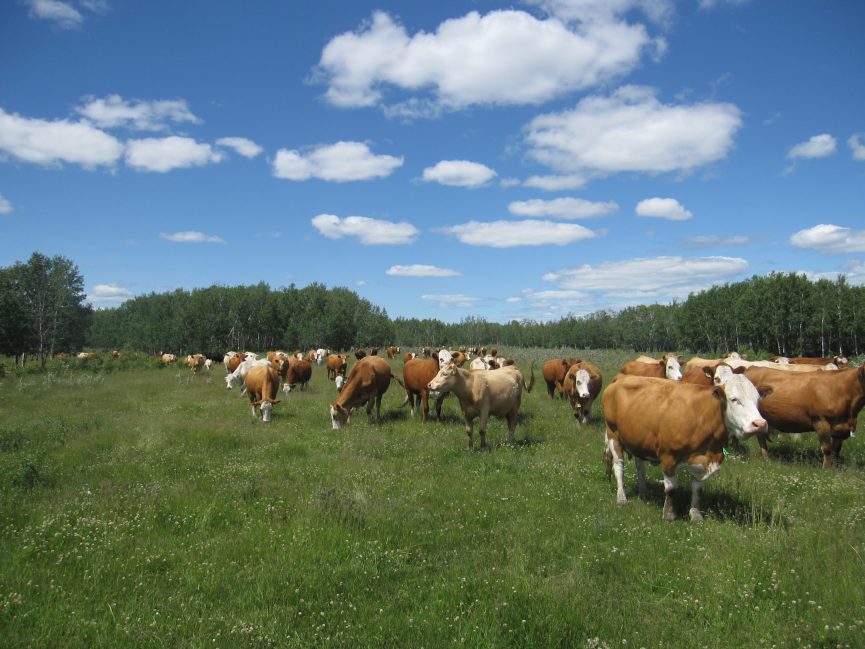 The Manitoba Habitat Heritage Corporation (MHHC) is pleased to once again be working with The Winnipeg Foundation and the Province of Manitoba to support on-the-ground conservation work, by Manitobans, for Manitobans.

Announced on June 11, 2019, Growing Outcomes in Watersheds (GROW) Program has been established with an initial investment of $52 million with The Winnipeg Foundation, with project payments funded from annual returns on the investment. Funded conservation projects will be tracked and evaluated by MHHC. Through the fund, the Manitoba government will help producers with small water-retention projects, natural habitat restoration and enhancement including wetlands, riparian area management, soil health improvements, and shelterbelt and eco-buffer establishment. The fund also encourages private donations toward supporting these initiatives.

“Our government understands and values the significant benefit that ecological goods and services provide to climate change resiliency.” Sustainable Development Minister Rochelle Squires said. “By supporting a made-in-Manitoba GROW program, this fund will help recognize the critical role that local producers play in protecting and strengthening our environment, and supporting our best-in-Canada, made-in-Manitoba Climate and Green Plan.”

Final details of the criteria for the GROW program are being developed by Manitoba Sustainable Development and stakeholders will be engaged as part of that process.

The GROW Program and Fund are distinct from the $102-million Conservation Trust fund, which supported 41 projects through funding totalling over $2.2 million in its first project intake. With an additional $52 million in funding, the province has invested $154 million into on-the-ground conservation work, with the interest supporting a granting program managed by MHHC.

“We look forward to continuing to work with the Manitoba Habitat Heritage Corporation on this program that further protects wetlands and supports environmental initiatives,” said Rick Frost, CEO, The Winnipeg Foundation.