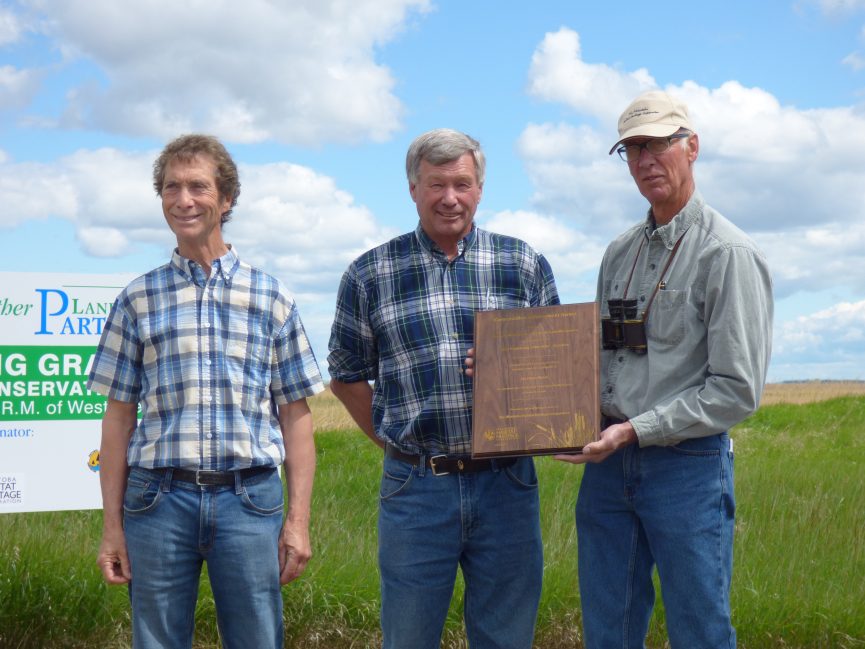 A Lake Manitoba wetland about five times the size of Birds Hill Park called Big Grass Marsh has been protected by the municipalities of Lakeview and Westbourne for conservation, making this the largest such land donation in the province’s history, Conservation and Water Stewardship Minister Gord Mackintosh announced today.  This is the largest conservation agreement of its kind in Canada.

The two municipalities have signed conservation agreements with the Manitoba Habitat Heritage Corporation that will permanently protect 45,000 acres of wetland and aspen parklands near the south basin of Lake Manitoba.  It will continue to be open to hunting and trapping.