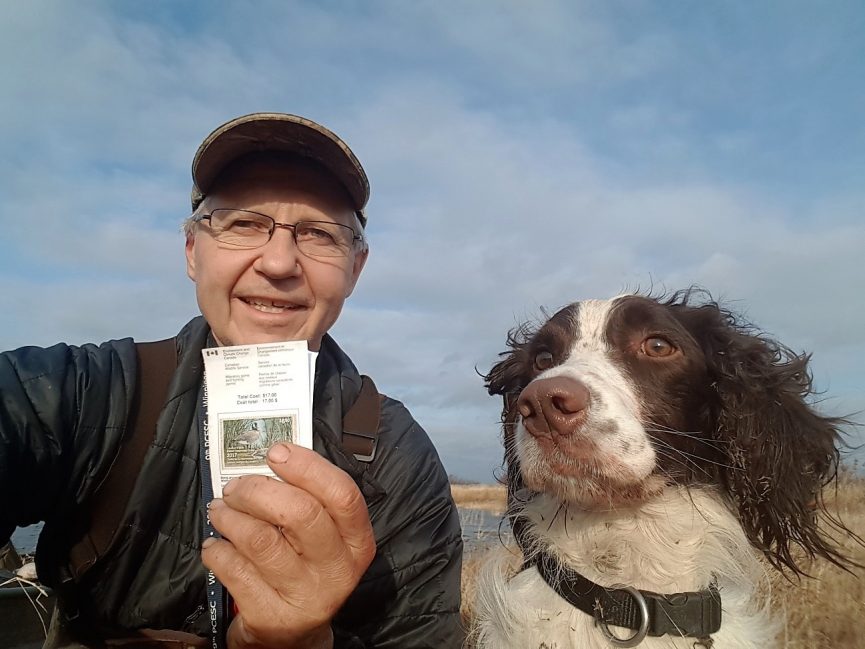 Without habitat…there is no wildlife. It’s that simple!

One of MHHC’s most consistent financial supporters have been Wildlife Habitat Canada and the Canadian waterfowl hunters that fund conservation across the country. This partnership has resulted in initiatives benefiting more than 55,000 acres of waterfowl habitat in Manitoba.

Since 1985, Wildlife Habitat Canada (WHC), a national non-profit, charitable conservation organization, has invested over $50 million supporting more than 1,500 conservation projects across Canada. Funds invested to support grants come from the purchase of the Canadian Wildlife Habitat Conservation Stamp. The Stamp is purchased primarily by waterfowl hunters to validate their Migratory Game Bird Hunting Permits. WHC works through partnerships with communities, landowners, governments, non-governmental organizations, and industry to conserve, enhance and restore wildlife habitat.
In the past eleven years, MHHC has received nearly $1.2 million in funding from WHC. These largely hunter-generated funds were matched by MHHC with more than $12.5 million in funding from other sources. These majority of these funds went to the perpetual protection of wildlife habitat, but it also enabled the restoration and enhancement of key waterfowl breeding habitat on private lands in Manitoba.

MHHC is pleased that Wildlife Habitat Canada has once again chosen to support MHHC’s new project the “Waterfowl population Enhancement Project”. Through this upcoming work, it is estimated another 600 acres of waterfowl habitat in Manitoba will be permanently conserved and more than 1,700 acres of wetlands will be enhanced.

To learn more about the project that WHC has funded, please visit www.whc.org.